The Complete Guide to Lithium vs Lead Acid Batteries

When it comes to choosing the right battery for your application, you likely have a list of conditions you need to fulfill. How much voltage is needed, what is the capacity requirement, cyclic or standby, etc.

Once you have the specifics narrowed down you may be wondering, “do I need a lithium battery or a traditional sealed lead acid battery?” Or, more importantly, “what is the difference between lithium and sealed lead acid?” There are several factors to consider before choosing a battery chemistry, as both have strengths and weaknesses.

For the purpose of this blog, lithium refers to Lithium Iron Phosphate (LiFePO4) batteries only, and SLA refers to lead acid/sealed lead acid batteries.

Therefore, in cyclic applications where the discharge rate is often greater than 0.1C, a lower rated lithium battery will often have a higher actual capacity than the comparable lead acid battery. This means that at the same capacity rating, the lithium will cost more, but you can use a lower capacity lithium for the same application at a lower price. The cost of ownership when you consider the cycle, further increases the value of the lithium battery when compared to a lead acid battery.

The second most notable difference between SLA and Lithium is the cyclic performance of lithium. Lithium has ten times the cycle life of SLA under most conditions. This brings the cost per cycle of lithium lower than SLA, meaning you will have to replace a lithium battery less often than SLA in a cyclic application.

Lithium delivers the same amount of power throughout the entire discharge cycle, whereas an SLA’s power delivery starts out strong, but dissipates. The constant power advantage of lithium is shown in the graph below which shows voltage versus the state of charge.

Have you ever turned on a flashlight and noticed it’s dimmer than the last time you turned it on? This is because the battery inside the flashlight is dying, but not yet completely dead. It is giving off a little power, but not enough to fully illuminate the bulb.

If this were a lithium battery, the bulb would be just as bright from the beginning of its life to the end. Instead of waning, the bulb would just not turn on at all if the battery were dead.

CHARGING TIMES OF LITHIUM AND SLA

With lithium batteries, charging is four times faster than SLA. The faster charging means there is more time the battery is in use, and therefore requires less batteries. They also recover quickly after an event (like in a backup or standby application). As a bonus, there is no need to keep lithium on a float charge for storage. For more information on how to charge a lithium battery, please view our Lithium Charging Guide.

Lithium’s performance is far superior than SLA in high temperature applications. In fact, lithium at 55°C still has twice the cycle life as SLA does at room temperature. Lithium will outperform lead under most conditions but is especially strong at elevated temperatures.

If you have ever tried to install a lead acid battery, you know how important it is to not install it in an invert position to prevent any potential issues with venting. While an SLA is designed to not leak, the vents allow for some residual release of the gasses.

In a lithium battery design, the cells are all individually sealed and cannot leak. This means there is no restriction in the installation orientation of a lithium battery. It can be installed on its side, upside down, or standing up with no issues.

Lithium, on average, is 55% lighter than SLA. In cycling applications, this is especially important when the battery is being installed in a mobile application (batteries for motorcycles, scooters or electric vehicles), or where weight may impact the performance (like in robotics). For standby use, weight is an important consideration in remote applications (solar fields) and where installation is difficult (up high in emergency lighting systems, for example).

Lithium should not be stored at 100% State of Charge (SOC), whereas SLA needs to be stored at 100%. This is because the self-discharge rate of an SLA battery is 5 times or greater than that of a lithium battery. In fact, many customers will maintain a lead acid battery in storage with a trickle charger to continuously keep the battery at 100% so that the battery life does not decrease due to storage.

A quick and important note: When installing batteries in series and parallel, it is important that they are matched across all factors including capacity, voltage, resistance, state of charge, and chemistry. SLA and lithium batteries cannot be used together in the same string.

Since an SLA battery is considered a “dumb” battery in comparison to lithium (which has a circuit board that monitors and protects the battery), it can handle many more batteries in a string than lithium.

The string length of lithium is limited by the components on the circuit board. Circuit board components can have current and voltage limitations that long series strings will exceed. For example, a series string of four lithium batteries will have a max voltage of 51.2 volts. A second factor is the protection of the batteries. One battery that exceeds the protection limits can disrupt the charging and discharging of the entire string of batteries. Most lithium strings are limited to 6 or less (model dependent), but higher string lengths can be reached with additional engineering.

There are many differences between SLA and lithium battery performance. In most instances, lithium is the stronger battery. However, SLA should not be discounted as it still has an edge over lithium in some applications, like long strings, extremely high rate of discharge, and cold temperature charging. If there is an application not covered above, or if you have additional questions, please feel free to contact us. 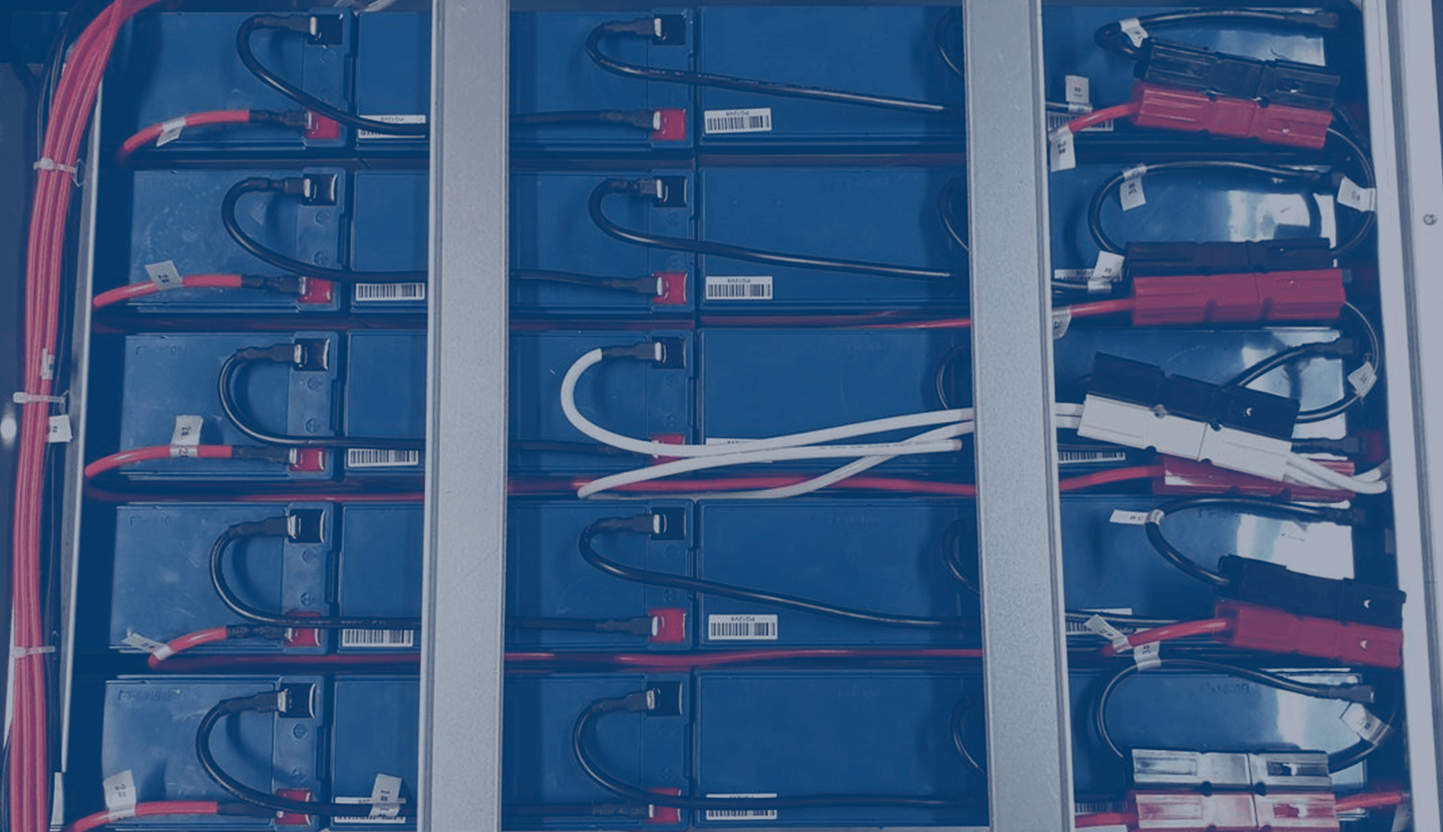 COMPLETE GUIDE ON CONNECTING BATTERIES IN SERIES AND PARALLEL

We have put together a detailed visual guide on how to connect batteries in series, parallel and series-parallel. 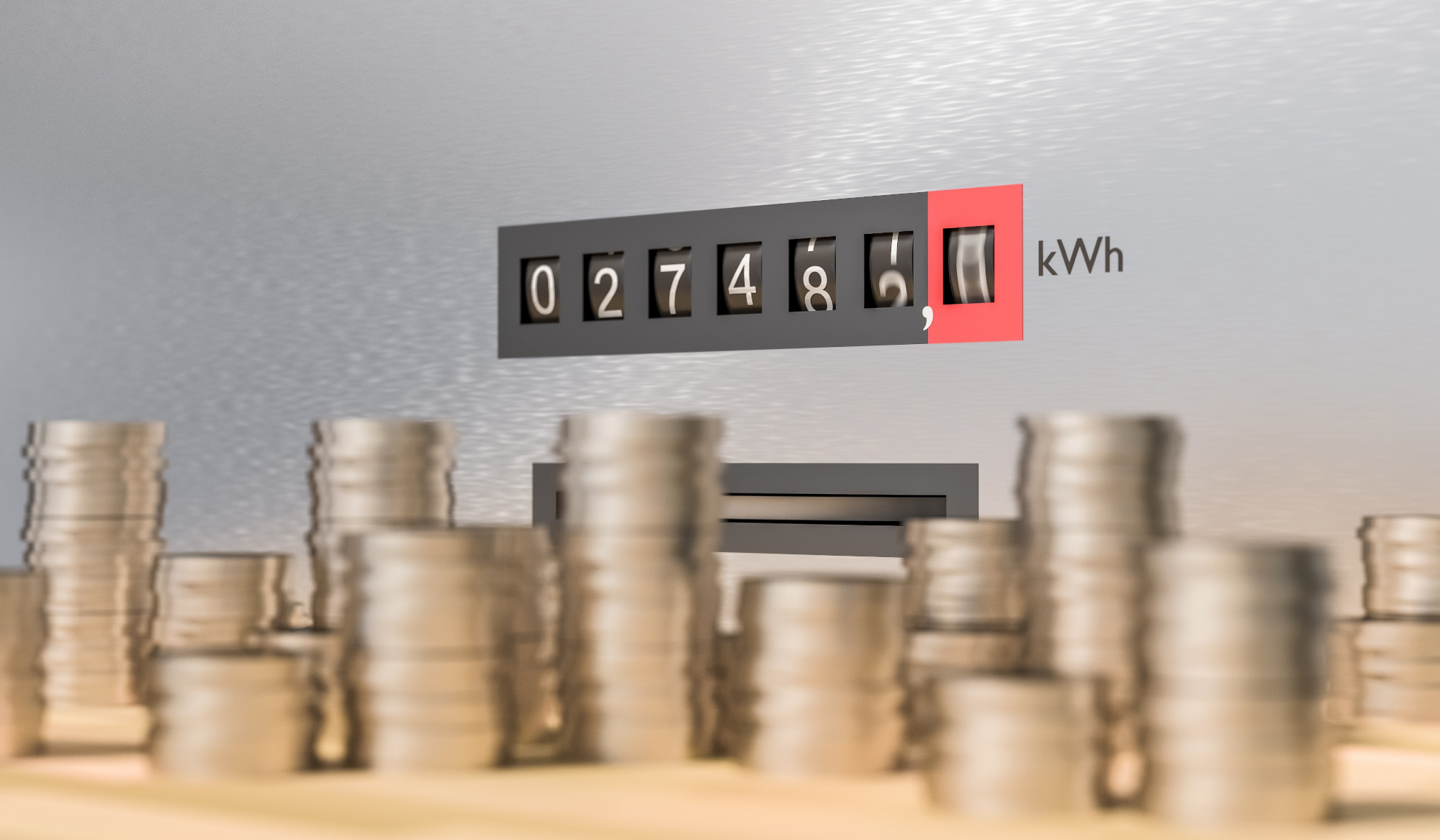