What is a Battery C Rating

A battery’s charge and discharge rates are controlled by battery C Rates. The battery C Rating is the measurement of current in which a battery is charged and discharged at. The capacity of a battery is generally rated and labelled at the 1C Rate (1C current), this means a fully charged battery with a capacity of 10Ah should be able to provide 10 Amps for one hour. That same 10Ah battery being discharged at a C Rating of 0.5C will provide 5 Amps over two hours, and if discharged at a 2C Rate it will provide 20 Amps for 30 minutes. The C Rating of a battery is important to know as with the majority of batteries the available stored energy depends on the speed of the charge and discharge currents.

The below chart shows the different battery C Rates along with their service times. It is important to know that even though discharging a battery at different C Rates should use the same calculations as an identical amount of energy, in reality there are likely to be some internal energy losses. At higher C Rates some of the energy can be lost and turned in to heat which can result in lowering the capacity by 5% or more.

To obtain a reasonably good capacity reading, manufacturers commonly rate alkaline and lead acid batteries at a very low 0.05C, or a 20-hour discharge. Even at this slow discharge rate, lead acid seldom attains a 100 percent capacity as the batteries are overrated. Manufacturers provide capacity offsets to adjust for the discrepancies if discharged at a higher C rate than specified.

HOW TO CALCULATE C RATING OF A BATTERY

The formula is simple.

You can use the formula below to calculate output current, power and energy of a battery based on its C rating.

HOW TO FIND C RATING OF A BATTERY

Smaller batteries are commonly rated at the 1C rating, which is also know as the one-hour rate. For example if your battery is labelled 3000mAh at the one-hour rate, then the 1C rating is 3000mAh. You will generally find the C rate of your battery on it’s label and on the battery data sheet. Different battery chemistries will sometimes display different C rates, for instance lead acid batteries are generally rated at a very low discharge rate often 0.05C, or 20-hour rate. The chemistry and design of your battery will determine the maximum C rate of your battery, lithium batteries for instance can tolerate much higher discharging C Rates than other chemistries such as alkaline. If you cannot find the battery C rating on the label or data sheet we advise contact the battery manufacturer directly.

There are an increasing number of applications and devices on the market that require a high C Rate discharge battery. These include industrial and consumer applications like RC models, drones, robotics and vehicle jump starters. All these applications require a powerful energy burst in a short period of time.

Most jump starters can require up to 35C Rate discharge and in the RC industry there are high rate discharge batteries used up to 50C Rate! There are some batteries on the market that claim even higher C Rates based on maximum pulse discharge rates which require the battery to reach full discharge in just a few seconds. Most applications, however do not need such high C Rates.

If you need any help finding the right battery for your application please get in touch with one of the the Power Sonic application engineers. 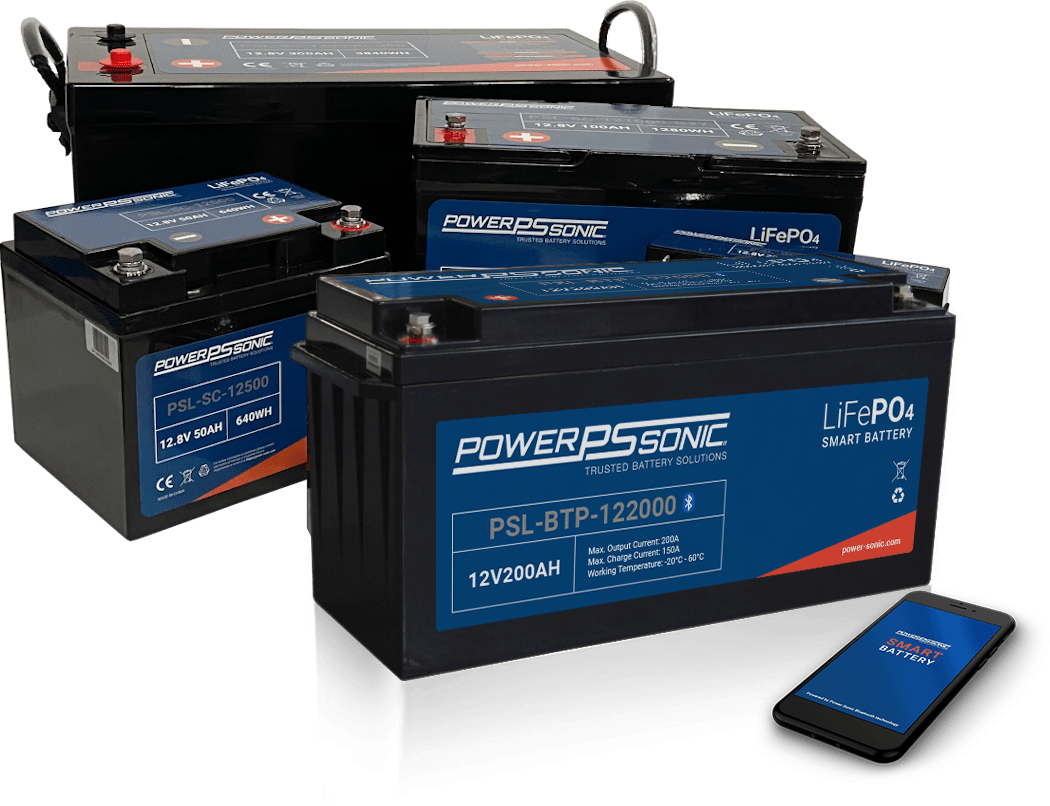 LOOKING FOR A BETTER LIFEPO4?

Power Sonic has a full line of quality and reliable LiFePO4 batteries to choose from. Whatever your application, Power Sonic has the right battery for you. 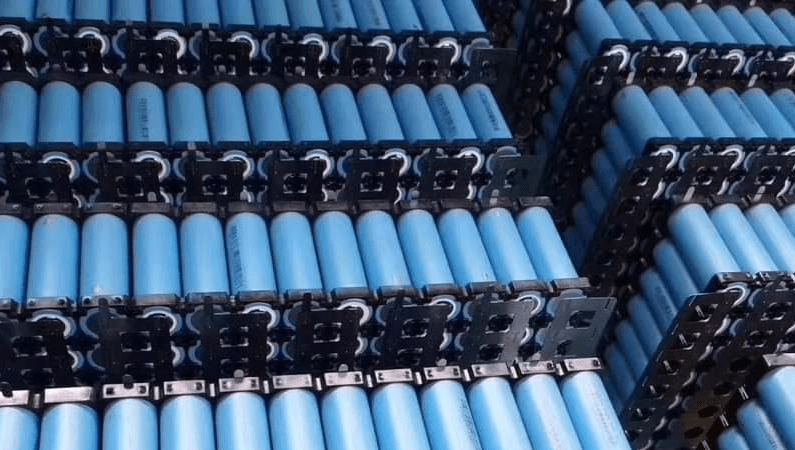 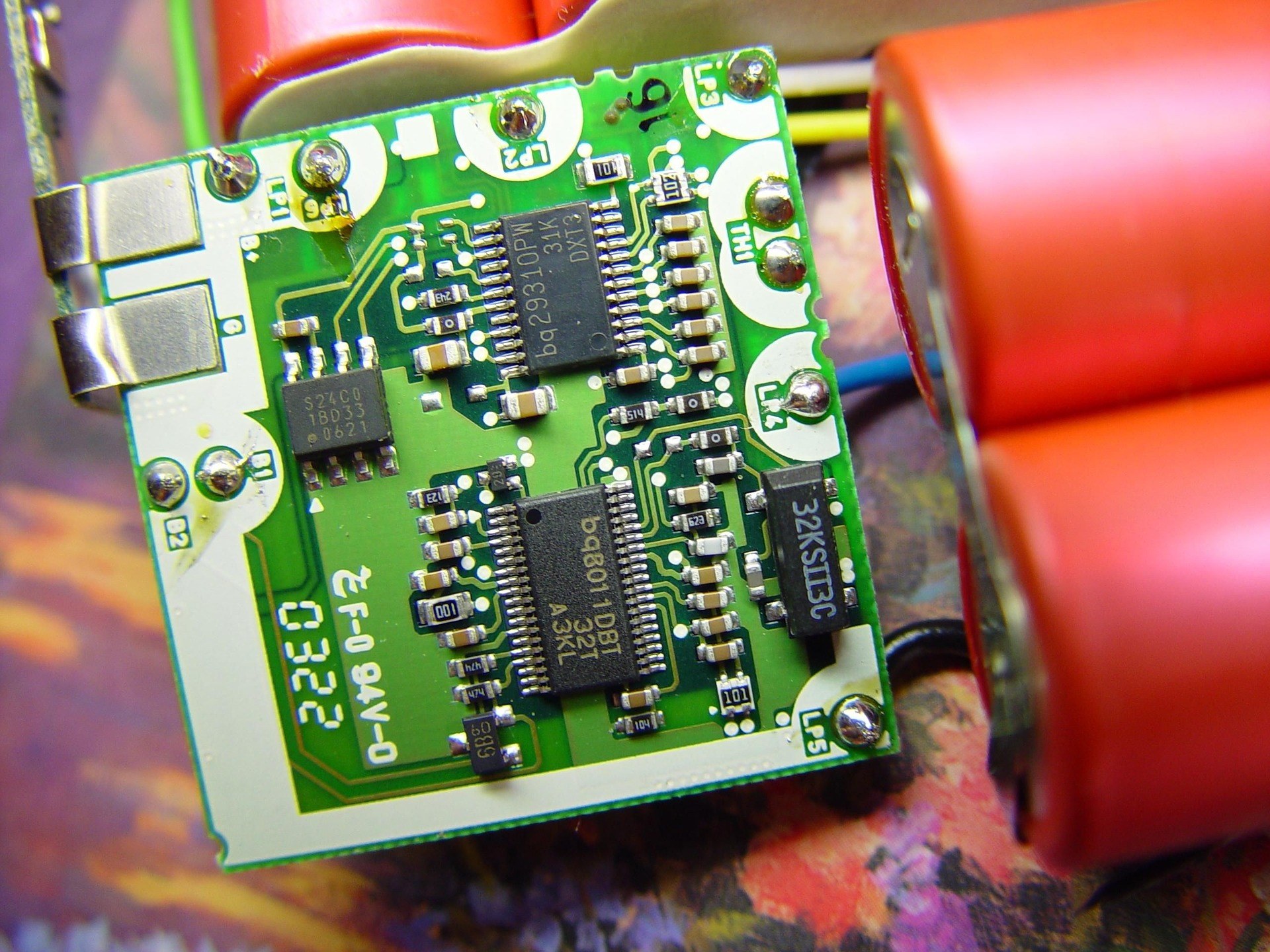 If you’re familiar with lithium batteries, you know that they are made up of cells. This concept isn’t so foreign if you consider that a… 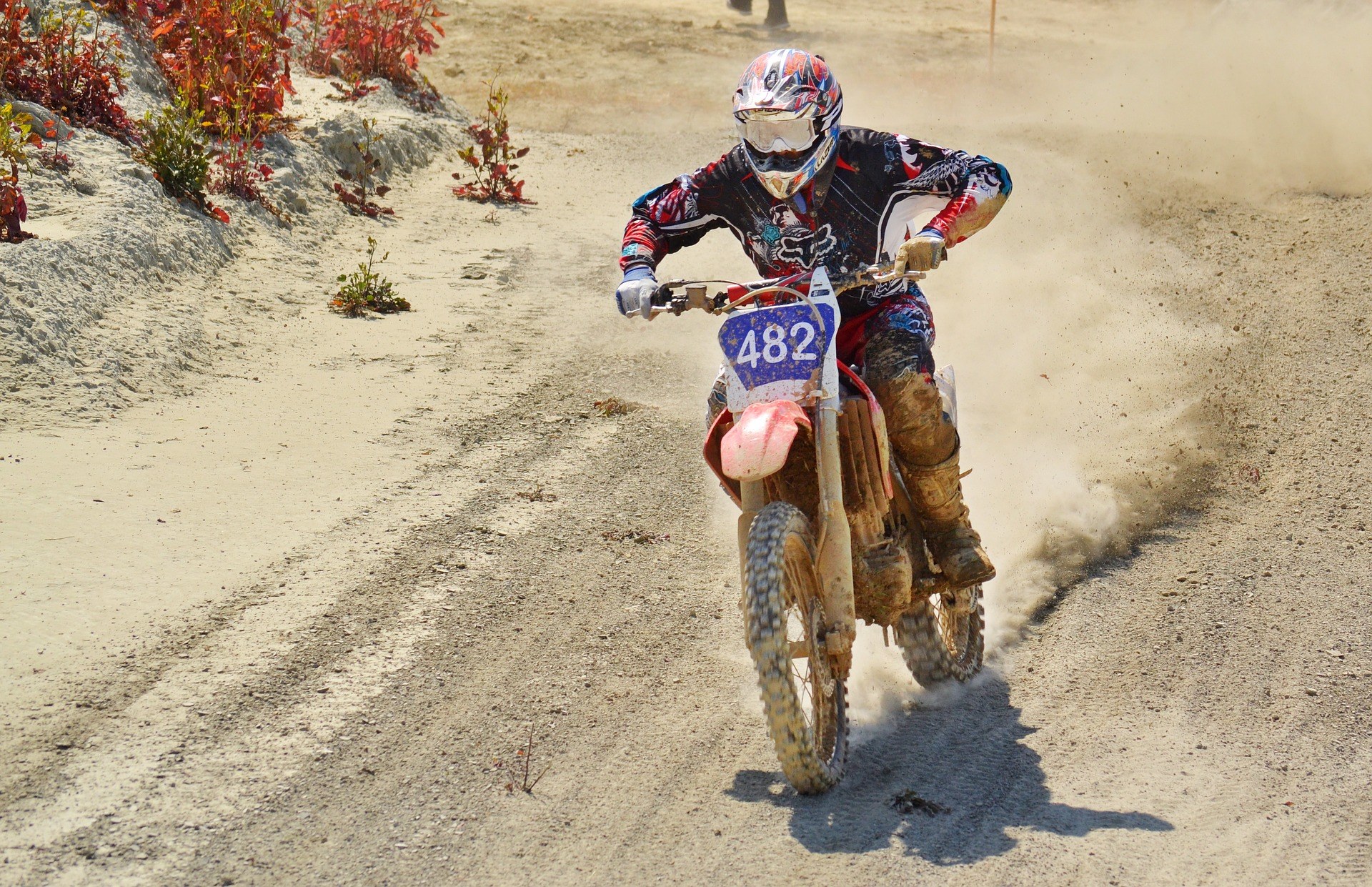 Lithium Iron Phosphate, often referred to as LiFePO4, – the chemistry for Power Sonic’s Lithium Power Sport batteries – has only been …