In a smart lithium battery there are 3 basic levels of control. The first level of control is simple balancing that just optimizes the voltages of the cells. The second level of control is a protective circuit module (PCM) that protects the cells for high/low voltages and currents during charging and discharging. The third level of control is a battery management system (BMS). The BMS has all the capabilities of the balance circuit and protective circuit module but has additional functionality to optimize the performance of the battery over its entire life (such as monitoring of state of charge and state of health).

In a battery with a balancing chip, the chip simply balances the voltages of the individual cells in the battery while it is charging. A battery is considered balanced when all the cell voltages are within a small tolerance of each other.

There are two types of cell balancing, active and passive. Active balancing occurs by using cells with high voltages to charge cells with lower voltages thereby reducing the voltage difference between the cells until all cells are closely matched and the battery is fully charged. Passive balancing, which is used on all Power Sonic lithium batteries, is when each cell has a resistor in parallel that gets switched on when the cell voltage is above a threshold. This lowers the charge current in the cells with a high voltage allowing the other cells to catch up.

Why is cell balancing important? In lithium batteries, as soon as the lowest voltage cell hits the discharge voltage cut off, it will shut down the entire battery. This may mean that some cells have unused energy. Likewise, if the cells aren’t balanced when charging, charging will be interrupted as soon as the cell with the highest voltage reaches the cut-off voltage and not all the cells will be fully charged.

What’s so bad about that? Continually charging and discharging an imbalanced battery will lower the battery’s capacity over time. This also means that some cells will be fully charged, and others will not, resulting in a battery that may never reach 100% State of Charge.

The theory is that balanced cells all discharge at the same rate, and therefore cut-off at the same voltage. This isn’t always true, so having a balancing chip ensures that upon charging, the battery cells’ can be fully matched to protect the battery’s capacity and to become fully charged.

A Protective Circuit Module contains a balance circuit and additional circuitry that controls the parameters of the battery by protecting against over-charging and over-discharging. It does this by monitoring current, voltages, and temperatures during charge and discharge and comparing them to predetermined limits. If any one of the battery’s cells hits one of those limits, the battery switches off charging or discharging accordingly until the release method has been met.

There are a few ways to turn charging or discharging back on after the protection has been tripped. The first is time based, where a timer counts for a small amount of time (for example, 30 seconds) and then releases the protection. This timer may vary for each protection and is a single-level protection.

The third is activity based, where an action must be taken to release the protection. For example, the action might be removing the load or applying a charge. Just like the value-based protection release, this release may also happen immediately or be time based. This may mean that the load must be removed from the battery for 30 seconds before the protection is released. In addition to time and value or activity and time-based releases, it is important to note that these release methods may happen in other combinations. For example, the over-discharge release voltage may be once the cells have dropped below 2.5 volts but charging for 10 seconds is required to get to that voltage. This type of release covers all three types of releases.

In a PCM, there is a singular protection level, but in a BMS, there can be multiple levels of protection. Why multiple levels? This is because the battery can perform at different levels and may have “surges” in those applications, for example the battery may have an in-rush surge current when discharging begins.

There are some additional insights you gain when you have a BMS. This includes the State of Charge function, State of Health, cycle count, and additional history of the battery. All this information is very useful to have over the life of the battery, but how do you read it?

To read this information the battery needs to have a communications protocol. This can be through a wireless protocol, or a wired protocol.

In our Lithium Bluetooth battery series, the battery communicates to an app on your phone via Bluetooth. Once inside the app, you can see what is happening live on the battery as deep as on a cell level. For more information about the Bluetooth series and the Bluetooth app, please see our Bluetooth App Guide.

In our Medical Lithium line, like the PSL-12500, there is a wired communication protocol where you can read the data from the battery. You will need the BQ Studio from Texas Instruments to read this information.

In summary, when deciding upon a lithium battery it is important to consider the needs of your application. If you have a relatively simple application like a motorcycle battery, a balance circuit will do just fine. If you need the basic levels of protection, a PCM makes for a great option as it is the middle of the road circuit for lithium batteries. If you want to monitor the battery more closely and have access to multiple levels of protection, a BMS is the way to go.

We understand that there are many factors that go into picking the best lithium battery, and our experts are here to help. If you have additional questions about choosing the right battery for your application, please feel free to reach out to one of our specialists today. 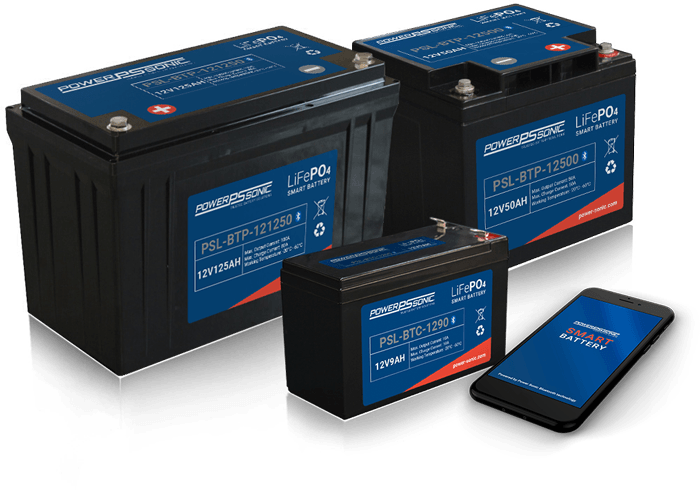 Single-Phase and Three-Phase Voltage by Country

Below is a complete guide to electricity voltage by country, including single-phase and three-phase voltage, frequency, and plug type. The b… 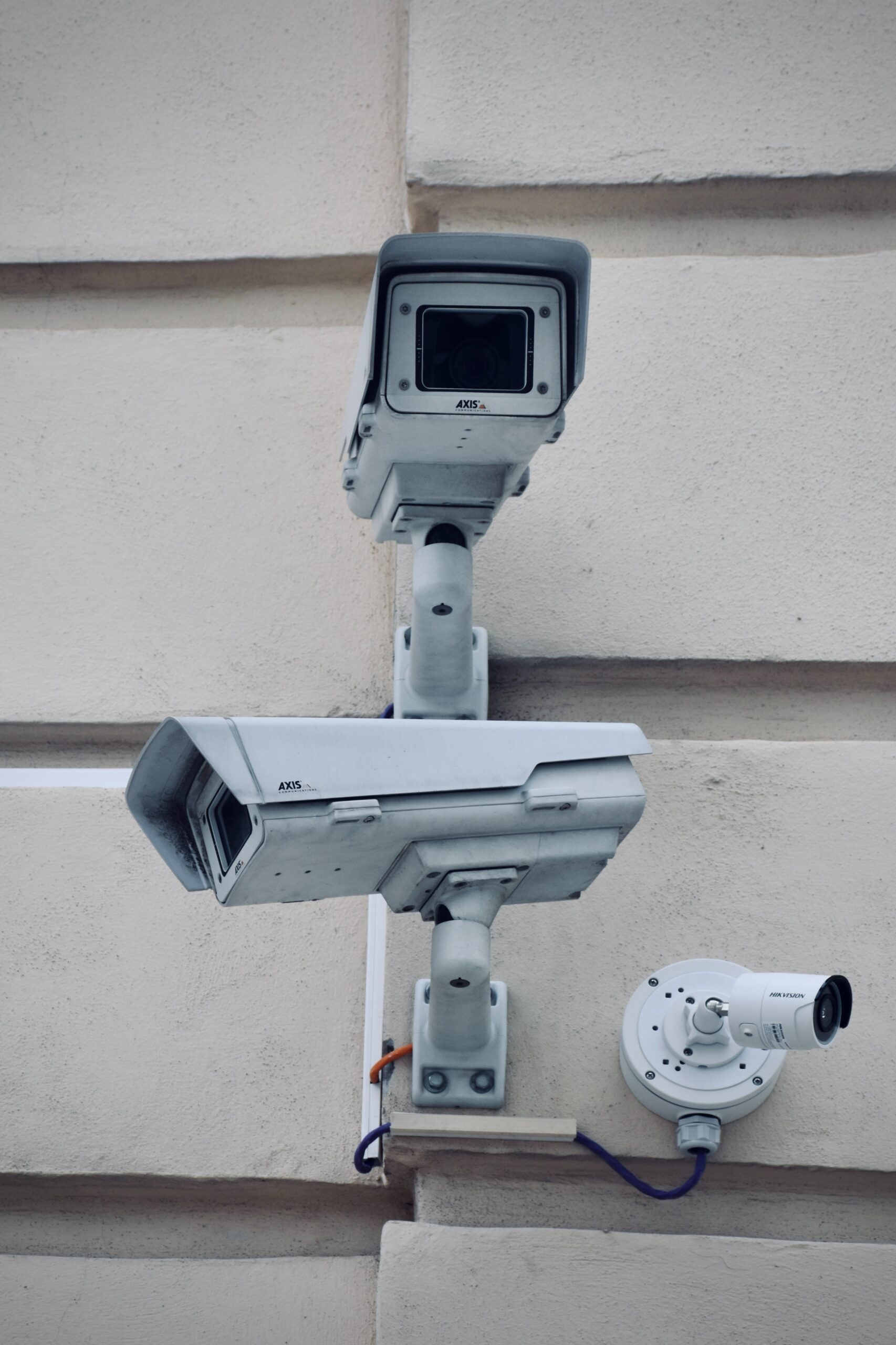 How to Maintain and Care For Your SLA Battery

Sealed Lead Acid (SLA) batteries have been powering hundreds of applications since the 1850s and continue to do so today. Unfortunately…